It has been a record twelve months for Tenderstem® sales. 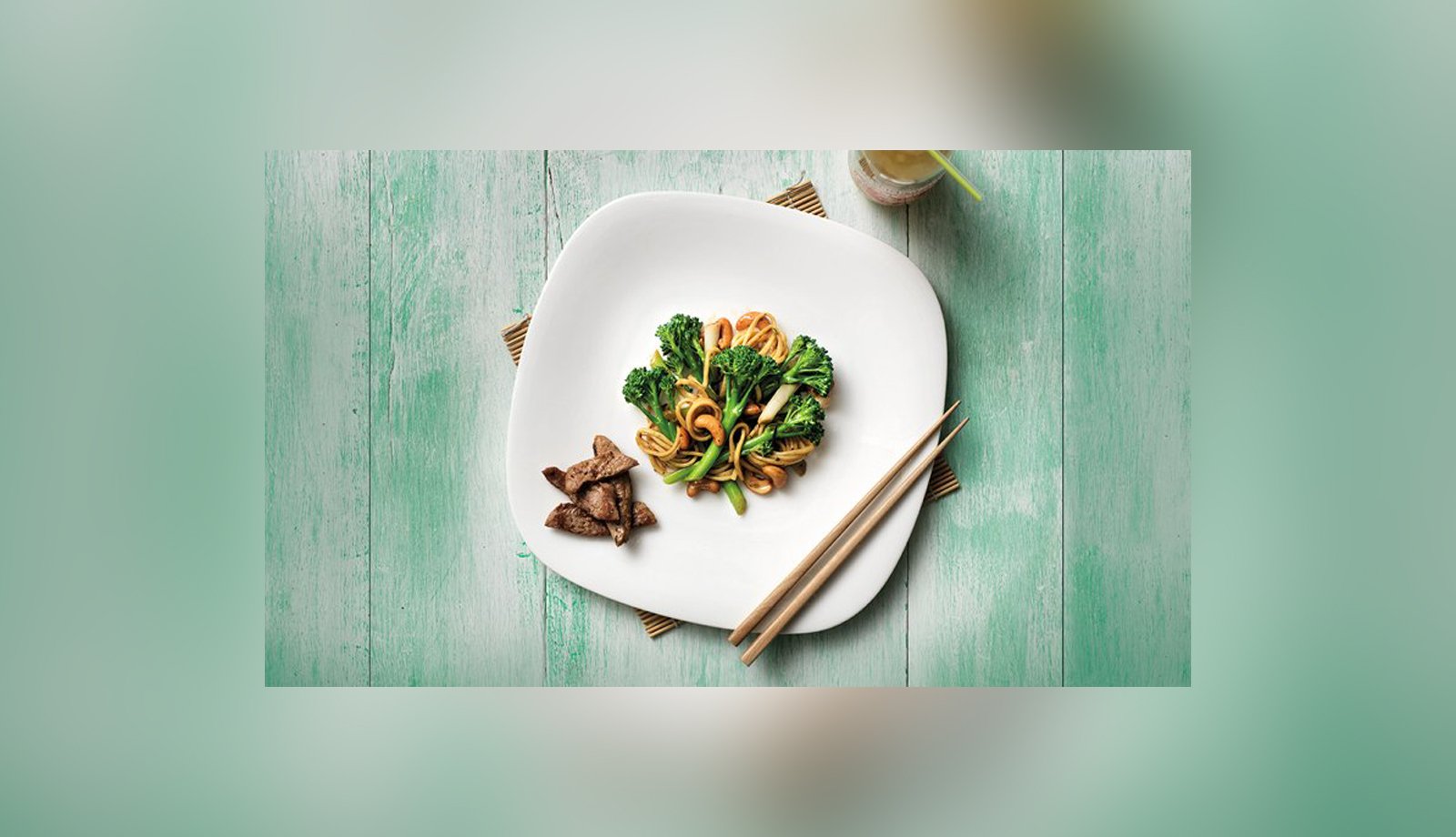 It has been a record twelve months for Tenderstem® sales. The fifty two week figures to the end of 2013 show volumes sold have exceeded 5 million kilos for the first time.

“This is a significant milestone for Tenderstem®. Volume sales have grown 25% in the last year. This is a 10 fold increase from 2005.” “Tenderstem® has enjoyed accelerated growth over the last decade,”

“Much of the brand’s success during the economic downturn is down to shoppers recognising that it offers great value because there is no waste. It is also due to our business model where royalty fees are reinvested into brand promotion.”

Marketing activity in 2013 included print and online advertising, recipe development, promotion of the British season and category sponsorship at the Guild of Food Writers Awards as well as consistent retail support.

“Tenderstem® has built a loyal following among shoppers because it’s quick-to-cook and easy to include in a range of dishes. Its sales performance is built on a strong marketing campaign which has increased the public’s awareness of the brand. Tenderstem® has also benefitted from valuable support from everyone involved in bringing this most versatile of vegetables to consumers.” 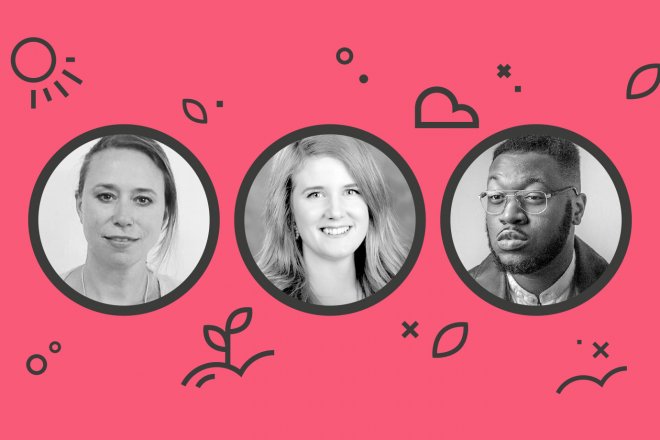 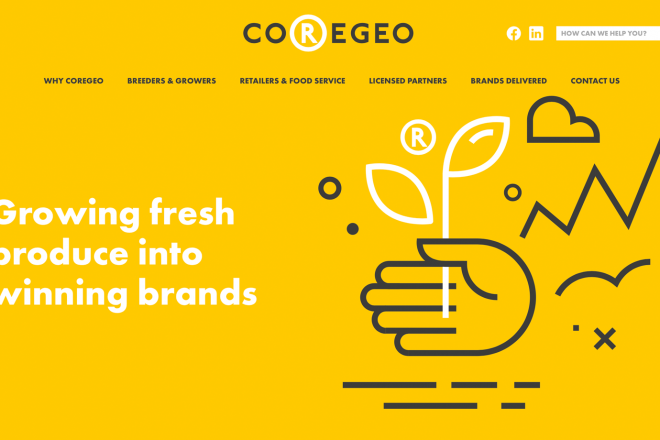 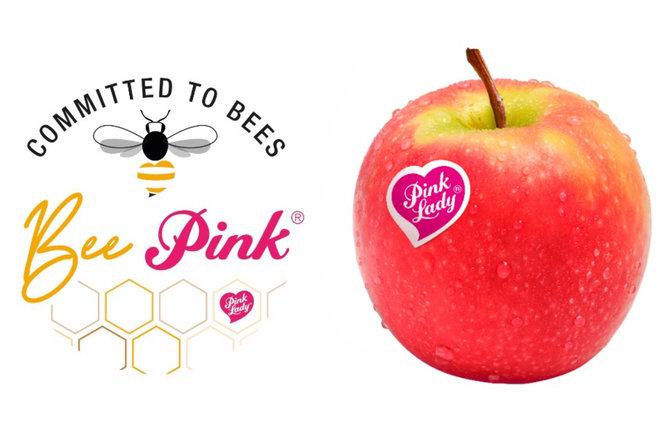